If you haven’t tuned in to The Undoing just yet, you may want to steer clear of some spoilers below.

Reviews are in and it’s been more than stellar for this new HBO miniseries starring Nicole Kidman and Hugh Grant. If you’ve been looking for a show to fill the Big Little Lies-shaped hole in your weekly watching, then this show might be what you’re looking for and it could even be better than what you’re expecting to get.

So what is it about? Grace and Jonathan Fraser are a wealthy, socialite couple that’s living the urban idyll on the Upper East Side. Grace (Nicole Kidman) works as a therapist, while Jonathan (Hugh Grant) is a paediatric oncologist. They have an adorable son named Henry (Noah Jupe) and everything seems as perfect as can be for this gorgeous and rich couple, who are both so successful, good-looking, and beloved by those around them… or so it seems.

Everything then suddenly comes crashing down when a woman named Elena, who Grace barely knows from her son’s exclusive school, ends up murdered. While it shouldn’t concern her much, the investigation takes a turn and becomes uncomfortably close to her and her husband Jonathan’s lives.

At a recent showcase event, Kidman was quoted saying, “The Undoing is primarily about a marriage, which I think is really interesting because many times you don’t really know who your partner is. You think you do, but you don’t.” On top of revealing what happened to Elena throughout the series’ six episodes, we also get to see how this perfect couple’s lives unravel side by side the whole investigation, which could reveal secrets and lies that could ruin this rock solid relationship.

The Undoing may as well be considered a hit at this point but there’s still so many questions that need to be answered in the upcoming episodes: What is Jonathan hiding? Why can Grace be so untrusting? Who really is Elena and what connection does she have with the Frasers? If you want the answers, better tune in to new episodes of The Undoing on FOX SHOWCASE every Monday at 8:30pm. You can also subscribe to Binge to watch and recap every episode.

WATCH NOWWatch the best of entertainment Foxtel has to offer!
FREE TRIAL 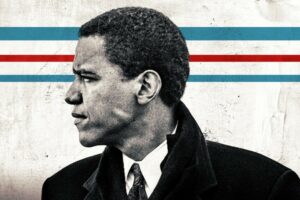 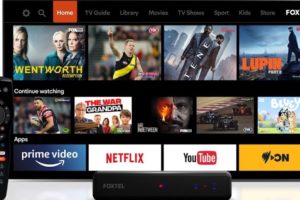 How to Watch or Stream The Crown Season 4
Comment