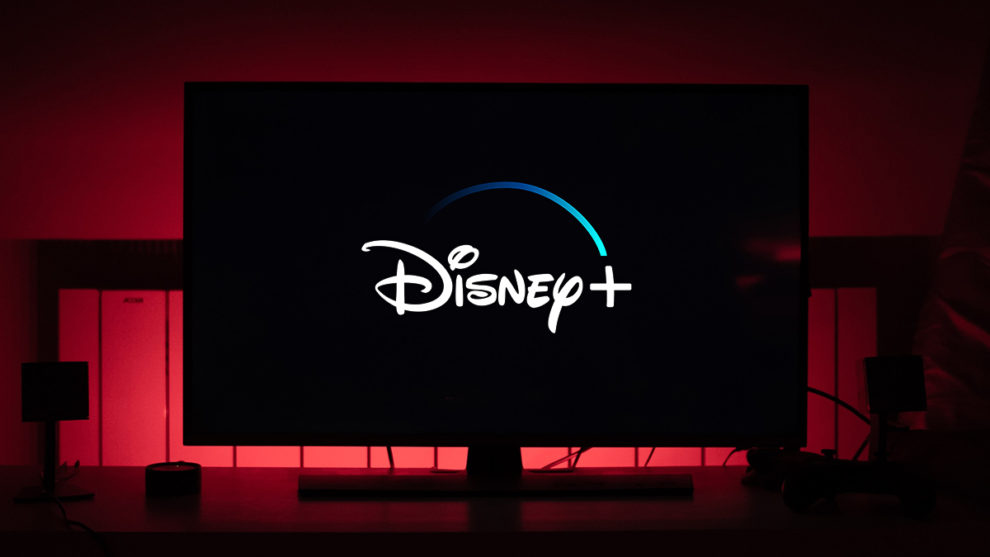 Disney Plus made a splash in the streaming market with Premier Access. Everyone’s favourite childhood studio is ready to take on the big boys of digital content. Users can look forward to their everything Disney, plus all the brand new offerings they have in store for subscribers, like Premier Access. This is the world’s biggest entertainment company we are talking about and they is not going to disappoint.

Find out everything you need to know about the Disney streaming service and Premier Access- from plans to content to comparisons – right here.

All You Need To Know About Disney Plus

Right from the very first Steamboat Willie to the latest Cruella, Disney brings its mega universe to your personal device. Disney is taking control of its content before the other big players adopt it for their steaming platform. Disney Plus subscribers can browse through the entire catalogue of original content, plus on demand movies and shows too. Here is a teaser on what you can expect:  animation, family films, teen dramas, the classics, and much more.

All those who flow the entertainment news will know that Disney has added almost every major studio to its media empire. Like Darth Vader, but in a good, family friendly way. Big names such as Marvel, Pixar, Star Wars, National Geographic, and 20th Century Fox are now all part of the Disney and Premier Access experience. Even better, the content from the studios is exclusive on the Disney streaming platform.

You probably could not ask for more.

Disney has a surprise for you. Yes, that’s right. Disney Plus subscribers in Australia get access to premium content not available in the motherland – the US. Apart from Australia-exclusive content, Disney has an exciting lineup of movies and shows for your viewing pleasure. In terms of hard numbers, there are in excess of 750 movies and more than 275 original series for your viewing entertainment.

Here’s a sneak peak of some of the latest premium content available on Disney:

The numbers that we mentioned don’t include all of the extra content available on the brand new Star section of Disney. More about that later. Getting back to Disney Plus, all the moves and shows are sourced from the big names –  Disney, Marvel, Pixar, Star Wars and National Geographic.

Here’s a brief glimpse of the immense catalogue:

All the Pixar movies, all of the Disney cartoons are available: From Sleeping Beauty to Lady and the Tramp to Lion King to Toy Story. The live-action remakes are streaming too. You can also watch mega franchisees such as Pirates of the Caribbean. The cherry on cake  – The Simpsons is available from its first episode to the last: the complete series.

Viewers can also catch up on some brand new original content on Disney and Premier Access. The much loved and highly acclaimed The Mandalorian is available. Fans can also look forward to other spin-off’s such as Boba Fett and Obi-Wan Kenobi. Not to be left out, Marvel Studios have offered  Wandavision and Falcon and the Winter Soldier on the streaming platform. The ever present Jeff Goldblum and Kristen Bell make a mark with their own shows too.

What will also please viewers is the high quality streaming.

Disney Plus and Premier Access are available in premium quality

Disney and Premier Access offers more than 100 movie titles in crystal quality 4K HDR, including the much awaited Black Widow. Viewers can binge watch the entire Star Wars catalogue in 4K, Dolby Vision, and Dolby Atmos. Plus the entire Marvel Cinematic Universe streams with all the bell and whistles.

Is Premier Access and Star different from Disney Plus?

The Star section is a part of the Disney Plus stable launched earlier this year. Three major studios feature of the section –  20th Century Fox, Touchstone, and Hollywood Pictures. In other words, you can watch one movie a day for the rest of your life. Here’s a sneak peak of Star’s stellar cinematic collection:

There are classic TV shows too:

Disney Plus did not merely want to introduce another streaming service. That is not the Disney way. Enter: Premier Access. This is a new concept where movies are made available on the Disney streaming platform the very same day of the theatrical release. Users can now watch new releases from the very comfort of their homes rather than head to a nearby cinema. An ideal option in the times of the pandemic. Disney Plus subscribers will have to pay extra to watch the new releases.

Premier Access has so far featured exciting releases such as  Mulan, Cruella, Raya and the Last Dragon. And there is the super buildup to its next mega release, Marvel’s Black Widow on July 9th.

What are the subscription plans of Disney Plus

Disney Plus has applied its signature touch to its pricing plans too. No longer do you have multiple plans for multiple screens and so on and so forth. Disney has a monthly plan and an annual plan. That’s it. The monthly plan comes at $11.99 and the yearly plan is available at $119.99.

Both plans give access to the entire library at HD, 4K HDR, Dolby Vision, and Dolby Atmos. Plus four screen can simultaneously stream content.

Premier Access has the latest releases available to stream the same day at $34.99. You have to be a Disney Plus subscriber first before you can watch Premier Access.

All you have to do is download the app and subscribe for the monthly or annual plan. That’s about it. Disney Plus and Premier Access are available on a wide range of devices from smart TVs to laptops to streaming boxes to game consoles.

For the best Disney Plus and Premier Access experience, try Apple TV.

Is Disney Better Than Netflix?

The comparison is inevitable. Netflix is now the standard against which all other streaming services are measured. The good news is that Disney Plus and Premier Access are a worthy competitor. Now they may have not the epic catalogue of a Netflix, Prime, or even Stan; but Disney’s unrivalled collection of movies, shows, classics, and kids entertainment make it a top choice. Plus the subscription plan is cheaper than Netflix.