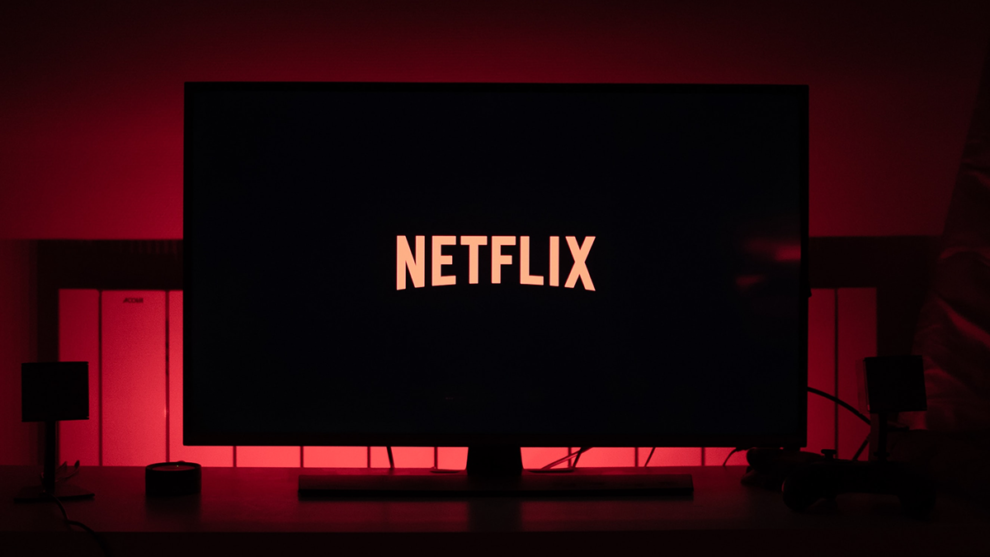 Netflix Australia has become the byword for streaming in Australia. The platform enjoys a worldwide following that is the envy of its competition. Users can enjoy a rich, full library of movies and tv shows that include original content as well as classic TV. Netflix has now trained its sights on big Hollywood by distributing blockbuster movies on its streaming platform.

All You Need To Know About Netflix Australia

Netflix changed the way we watch our favourite shows. There was a time when you had to wait to watch films and tv series. Now Netflix releases all the episodes of a tv series for your viewing pleasure. And you don’t even have to queue for move tickets anymore.

Netflix Australia brings an impressive and wide ranging catalogue right to your personal screen. You can watch Netflix for an ever expanding library of movies and tv. This includes original titles as well as bringing legacy shows to a new generation. Shows such as the popular 90s sitcom, Seinfeld. Netflix also brings some of the best stand up comedy that have won accolades the world over.

Streaming in Australia has probably never been this good.

What are the best movies and tv shows on Netflix Australia?

Netflix adds new movies and tv shows to its massive, expanding library every single day. This makes Netflix Australia a  movies and tv paradise for viewers. Especially for serial binge watchers of tv series. While the super massive library is an epic feature, you can sometimes get lost in the galaxy of new shows and new releases. You may even miss out on some of the best movies and tv shows when you watch Netflix.

Not to worry though.

We have a dedicated team of watchers that handpick the very best movies and tv on Netflix Australia. They select the latest, must-watch content for your viewing pleasure. First there is the best of the monthly titles that you can stream first. Then you have the top 10 movies and tv shows of each month to choose from and watch. The cherry on top of the cake is that we have indexed the entire Netflix library: That includes allthe movies and tv shows available on the platform. The entire library!

A Netflix Australia subscriber is spoilt for choice when it comes to variety of streaming content. Every genre that you can think about is present in the Netflix library – from the classics to western to true crime to independent cinema. You will not miss your favourite genre when you watch Netflix in Australia.

Our team of dedicated watchers have selected some of the most popular categories of movies and tv to make it easier for you to catch up on premium content.

Ever since Netflix Australia opened its streaming doors, the platform has slowly and steadily built a catalogue of premium drama. The most highly rated movies and tv shows are now available on Netflix. This is a peek at the best of premium drama:

Documentaries seemed to have found their home and their popularity on Netflix Australia. A wide range of true stories, especially true crime stories, are available for streaming on the platform. Here’s a peek:

There is perhaps no better way to unwind after a long, hard day than to pop the popcorn and watch a movie. Netflix Australia has the some of the best movies to stream. Movies to perfectly suit your mood. Here’s a sneak peek at the most popular titles:

What are the subscription plans for Netflix Australia?

Netflix users can look forward to three plans in Australia. But before that, Netflix Australia gives a special treat for everyone, whether you subscribe to the platform or not. The special treat comes in the form of a 30-day free trial. You have an entire month to check out all the movies and tv shows the platform offers. No holds barred.

Once the trial expires, you can choose one of three subscription plans. All plans grant full access to the entire Netflix Australia library.

First up is the $9.99 plan. This is ideal for those looking for a package that fits their budget. You get SD streaming on one screen. Perfect if only you want to watch Netflix.

Next is the Standard Plan for Netflix Australia. This costs $13.99. The streaming quality of movies and tv upgrades to HD quality with two screens allowed to access the Netflix library. This will suit you and your partner, or you can even share the plan with a friend.

The third option is called the Premium Plan. Users get crystal-quality 4K streaming on four devices simultaneously. This is best suited for families and flat-sharing mates. The Premium Plan costs $19.99.

Is Netflix Australia better than Binge and other services?

Binge is the true blue streaming service of Australia. The platform brings the best movies and tv shows of Foxtel and Foxtel Now to your personal screen. HBO is on it as well. But Binge does not stream any original content of its own. This is where Netflix Australia noses ahead. The library of Netflix continues to be one of the most expansive among streaming players, including Binge. Netflix Australia also has features like offline viewing that Binge is year to feature.

It is a matter of personal choice, but Netflix remains the most popular streaming platform.

How Does Netflix Australia Compare to Stan, Disney Plus, and Prime Video?

Netflix remains the king of streaming, in a manner of speaking. With its aggressive pursuit of premium content, the platform has stayed ahead of the curve, and ahead of the competition too.

In terms of price plans, Disney and Prime may offer cheaper deals to users. But their libraries are not yet to the all encompassing standard of Netflix.

Netflix Australia has a slight edge over streaming platforms like Stan that do not offer original content. Users nowadays look for content unique to the platform rather than just third party movies and tv shows.

All you need to do is download the Netflix app and you are good to go. The best part is that you can watch Netflix on any modern device: Desktops, laptops, smartphones, smart TVs, and even gaming consoles. If the device can content to the internet, it pretty much will stream Netflix.

Pretty much any device you can imagine. Netflix works on PCs, Macs, mobile devices, streaming devices, game consoles, smart TVs, and so on. Plenty of Australia’s main pay TV networks will incorporate a Netflix app into their set-top box – Telstra for instance has seamlessly integrated Netflix into its offerings. These days, it’s almost impossible to find a device that doesn’t play Netflix.

Telstra subscribers can add Netflix Australia to their account.

The biggest telco in Australia has partnered with Netflix to bring all of the platform’s best movies and tv shows to one interface. And you pay just one bill. All you need to do is add Netflix to your Telstra plan. For a proper guide on how to sign up, read our comprehensive Netflix from Telstra review.

Now you can sign up for Netflix Australia in three easy steps:

The first step is to download the app on your personal device. Once you install it, then choose a plan that fits your budget. As we mentioned before, there are three plans you can choose from – Basic, Standard, and Premium. Select the plan and then pay or it using your credit card or gift card. When the payment is done, just tap play and start streaming your favourite movies and tv shows. Watch Netflix to your heart’s content.