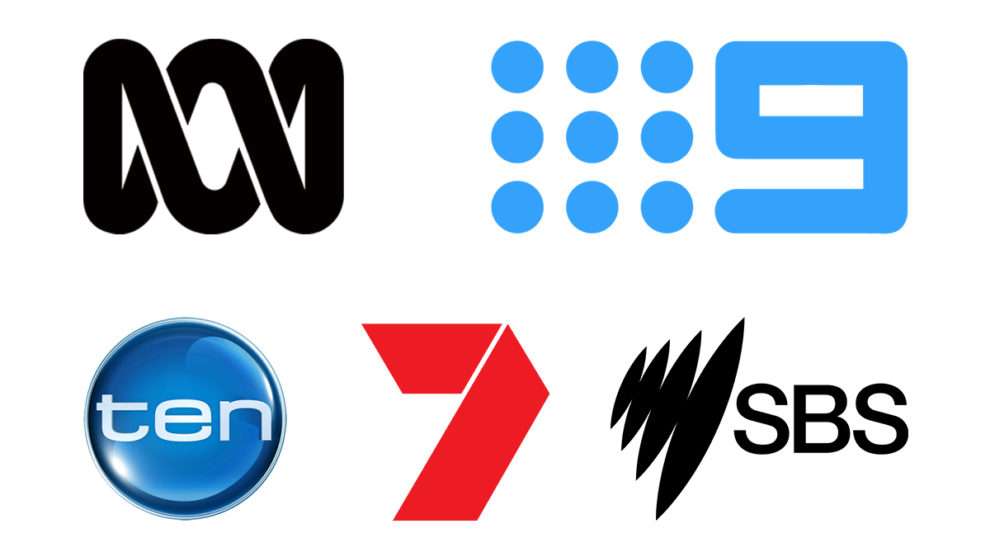 We provide you with daily updates of the latest tv ratings in Australia across both free to air and subscription TV services. Catch up on the daily TV ratings in Australia as well as get an understanding of how these ratings are measured and common terms used when talking about the OzTAM data.

This is the most up to date TV ratings data received from OzTAM and provided to you each morning before 10am.

On Thursday, Seven News regained the number one spot, giving Wednesday’s number one, Nine News, a little respite before falling to third place. A Current Affair and ABC News are ranked fifth and sixth, respectively. The Grand Finale episode of The Bachelor Australia propels the show to number seven. Home and Away gets the eighth and tenth positions.

Blue puppy Bluey is back at the top of subscription TV. Credlin, The Bolt Report, AFL 360, NRL 360, Newsday, and Alan Jones are the usual competitors at positions two, three, four, five, six, and seven. Live: On The Couch tackles number eight, while The Kenny Report and Paul Murray tackle numbers nine and 10.

The NRL match between the Raiders and the Roosters airs on subscription TV and draws 224,000 viewers. Credlin is ranked second, and Bluey is ranked third. The Late Show with Matty Johns, The Bolt Report, Aussie Gold Hunters, NRL Pregame Thursday, The Great Pottery Throw Down, Paul Murray Live, and Newsday round out the top 10.

How TV Ratings are Measured

You’ve probably heard or seen the TV ratings reported in newspapers and on web sites – the top shows of the day and week as measured across Australia by actual TV viewers. But how are all these TV ratings calculated? And were does the ratings data come from?

Australia is a diverse country when it comes to TV, with audiences in Melbourne, Sydney, Brisbane, Adelaide and Perth all seeing the same main networks’ channels, but watching very different things.

The TV Ratings you see reported in the news media are based on audience measurement info that comes from a panel of regular people around the country, recruited from random phone surveys by a company called OzTAM.

Those who are accepted as members of this exclusive group of TV viewers used to be sent a diary to record their TV viewing; these days, it’s a special device that sits in the living room that’s often called a “people meter”.

It might sound like something out of a movie, but there’s nothing sinister about it – the OzTAM box simply captures what channels and shows people in the household are watching television, and how long they watched it. Household members are all profiled individually, checking in with a remote control when they sit down to watch.

And it’s really as simple as that – the TV ratings data that we see reported in the news – the very same ratings data that decides whether your favourite shows stay on air or get cancelled – comes from the audience actually watching the shows.

Who Measures the Ratings?

The choice of Australian households that get to be part of the TV ratings process is an ongoing search for the right homes for the job. Every year, thousands of households are surveyed via phone across Sydney, Melbourne, Brisbane, Adelaide and Perth.

Households that are selected from these surveys are put on the to be part of one of several pools of homes – ones for the capital cities, for regional areas , separately, subscription TV watchers.

Each accepted household is given a box known as “Unitam,” which sits in the main TV viewing area and monitors what’s being watched, who’s watching it, and for when and how long.

There’s some very clever tech involved in the OzTAM box, allowing it to figure out what people are watching based on the audio from the TV. Each individual household member gets profiled separately as they check in with their remote, making it possible to work out which members of the family are watching what.

The OzTAM box works to record data for programs on all types of TV. Metropolitan free to air channels like Seven, Nine, Ten, ABC and SBS are the main focus, but Australia’s subscription TV services like Foxtel are also included in the information collected, automatically retrieved and sent back to OzTAM HQ to be included in the day’s viewing data.

What are the Different Types of TV Ratings?

When you look at the ratings for the day or week, you’ll see some terms used that sound a bit obscure. They’re pretty easy to understand, though – especially the first measurement that you’ll see mentioned in the media most often – the overnight audience ratings.

These are the TV ratings that matter the most to the Australian television industry – the next-day response to the previous night’s television viewing. Combining Australia’s viewing of everything from news, reality, drama, comedy and movies, it’s an instant reflection of what’s been watched the previous evening in Sydney, Melbourne and the rest of the country.

Unlike the instant overnight TV ratings, the Consolidated figures deliver a broader picture of what’s being watched, taking into account devices like digital video recorders (such as Foxtel’s iQ4). There are two Consolidated tables – 7 and 28, referring to the of days they cover (important info the age of free to air catch-up).

There’s a separate TV table devoted exclusively to subscription TV – essentially, subscription TV services including Foxtel and Fetch TV. It’s an important list to watch, a report of TV ratings from viewing options that have dozens of channels competing for viewer attention.

If there’s a show people are talking about, the latest official OzTAM ratings report will almost always be what its success is measured by. Whether that reflects what people are actually watching has been hotly debated in recent years, but every time a new show makes its debut on any of the free to air networks – or Foxtel – it’s those OzTAM numbers that you’ll see quoted in the news.

Yes, matter – not just for those of us who love watching TV, but especially for the people that make the shows we love. Yes, it can turn into a battle in the news over whether Seven beat Nine in the previous night’s prime-time showdown, or whether the ABC beat both of them. The good news is that the OzTAM TV system keeps all the five networks – and the rest of the TV industry – trying as hard as possible to deliver stuff to make your morning, evening late-night viewing better.