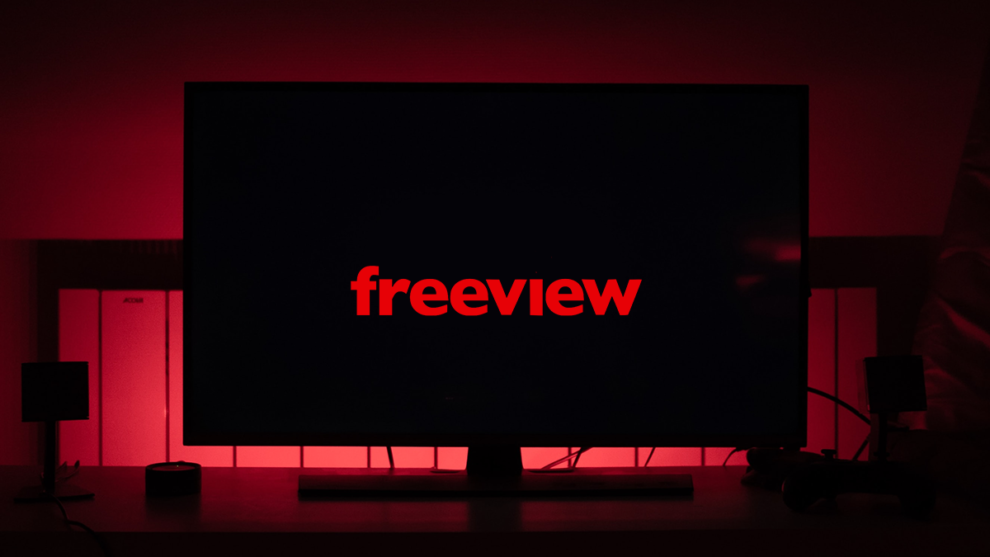 Free to air was like the kid no one wanted to play with. In the late 2000s, before social media and smart apps, the state of free TV in Australia was at rock bottom. But then free to air channels decided to fight back. First, they all united under one convenient umbrella. Next came the implementation of standard features such as the Electronic Program Guide (EPG), or the tv guide. Free television in Australasia broke out of its old cocoon and transformed into the digital butterfly known as Freeview.

The mission objective of free television in Australia now is to spread the good word among viewers about its rich content library and stellar sports coverage.

Free TV broke away from its analogue ways by introducing a slate of new, modern measures. These included certifying set-up boxes and smart TVs to be Freeview-compliant. The new measures enabled viewers to catch their favourite shows and sports programs for free in standard definition or high definition. The Freeview broadcasts were also neatly arranged in an EPG TV guide. This enabled viewers to browse and record their favourite content in a simple, easy manner.

With the rapid digitalisation of entertainment in the form of streaming platforms, like Netflix, free to air underwent another evolution. The digital expansion led to the birth of Freeview Plus, the same as free television in Australia, the main difference being viewers can stream free content on their TVs.

Freeview Plus is a Hybrid Broadcast Broadband TV (HbbTV) service for free television. While the term seems straight out of science fiction, the HbbTV is a digital box that can connect to the internet. That’s it. Once you are online, you can stream free content in Australia.

Wondering what free content you can watch? Check out this free to air TV guide to see what’s currently airing on free to air channels.

How Can I Watch Freeview and Freeview Plus?

All you need is any HbbTV-compatible device and you are good to go. Freeview does recommend using their certified devices for the best viewing experience. Once the device is set up, connect to the internet and push the green button on your remote. The Freeview Plus interface will launch on your television screen.

Freeview brings together all the free channels available in your area. HD compatible devices are enough to watch a basic service. You do not need a Freeview—certified device to watch content.

Freeview Plus offers an extra dimension for viewers. By hosting ABC iView, SBS On Demand, 7Plus, 9Now, and 10play, the provider makes it super easy to catch up on shows and other content you may have missed during the week.  Content from ABC news and ABC tv plus is included.

Freeview Plus makes a more compelling case for itself. By collecting all the catch-up content available in one place, Freeview Plus makes it easier to hunt down episodes of shows you missed and keep track of all the latest entertainment options across the entire free-to-air industry. Including ABC news, other news programming., and shows from kids ABC. You can also catch up on shows from 10 HD, 10 Peach, and SBS.

What Are The Best Freeview Services?

Over the past decade, free to air has shrugged off its poor content tag and come up with some exciting programming content for viewers in Australia. At present, Freeview offers 19 different channels that cover everything from hard news and drama to movies and cartoons, plus more.

Here we take a look at some of the best free to air channels in Australia and the type of content you can find on them.

An institution of Australian broadcasting, ABC has long been the flag bearer of free television. The network brings an exciting mix of independent news, trending current affairs, and enjoyable entertainment. ABC TV has a reach that extends from major cities to outback towns. The network has broadened its catalogue with ABC News and ABC Kids.

Channel 7 has become the top destination for free to air sports in Australia. Their coverage of AFL and BBL cricket is their biggest pull. Viewers can also tune into some of the best entertainment shows on Channel 7.

Popularly known as the home of Masterchef Australia, free to air channel Ten has slowly and steadily broadened its appeal to Australian audiences. The free network also broadcasts some of the most popular sporting events, such as A-League and MotoGP.

In addition to the popular channels, viewers can also tune into 10 HD, 10 Peach, 10 Bold and SBS Viceland, among other channels.

Australia has not known a better free network for live television than Nine. For decades the free television network was the most popular in Australia. Today, the network can boast of premium shows like Ninja Warrior Australia and Married At First Sight. There is also premium sporting content in the form of the NRL Premiership. Quality news programming is available on Nine too in the form of 60 Minutes and A Current Affair.

Is Freeview Plus Different From Free To Air?

Like free television in Australia, Freeview Plus is not a network or an exclusive streaming platform. What the Plus service does is bring together all the free to air catch-up content in one convenient place. This simplifies the viewing experience for the user. Rather than download and install multiple apps, entire entertainment menus can be accessed right on your television. The added perk is that you can switch between a free to air program and a catch-up show without any interruption on Freeview Plus.

Here is a list of compatible devices available to use with Freeview in Australia.

In addition to these manufacturers, the Teac and Aerialbox set-top boxes along with Aerialbox Personal Video Recorders are on the certified list.