One of the sports that suffered hardest during the coronavirus outbreak was surfing, in particular the World Surf League.

However, there was some very positive news for fans of WSL this week as it was announced that the season will get underway from December 4 – and it will all be available to watch live on free to air.

Seven Network and 7plus will broadcast every round of this year’s competition live, including the season opener in Hawaii.

Reigning World Champ Carissa Moore will get the defence of her title underway from December 4-15, in her own backyard, during the Maui Pro.

The men’s competition at Pipeline will run from December 8-20, with Italo Ferreira out to make it back to back men’s crowns.

As well as the WSL Seven will broadcast events live from the Challenger Series, Big Wave at Large and the Longboard Tour.

The first event of the tour to take place in Australia will be the Rip Curl Pro at Bells Beach in April. The season will come to an end in September 2021 at Trestles, California.

Here are a few dates for the diary of surf fans in Australia. 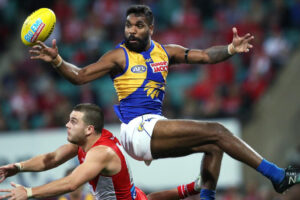 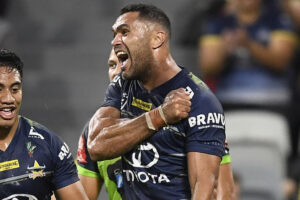 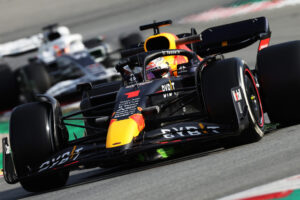